2018-2020: Teacher on MSc course in Political Psychology at the London School of Economics (LSE)

As a lecturer and seminar leader in Political Psychology at the LSE, the topics I teach on range from ideology and theories of system justification and social dominance, to nationalism, populism and collective action. More specifically, I lecture on the changing role of nationalism and patriotism in an increasingly globalized world, exploring the ways in which traditional symbols of the nation have been contested, and as such become a source of collective mobilization across the world. The course in political psychology allows my to engage in research-led teaching, where a lot of my own work features prominently in the content covered on national identity and its influence on attitudes towards political change.

Conducting and disseminating research in high-risk settings: A trip to Rio De Janeiro 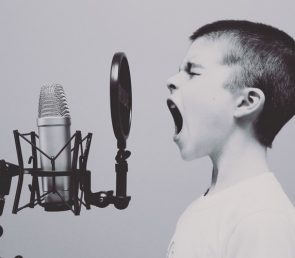 Publication on The social psychology of everyday politics